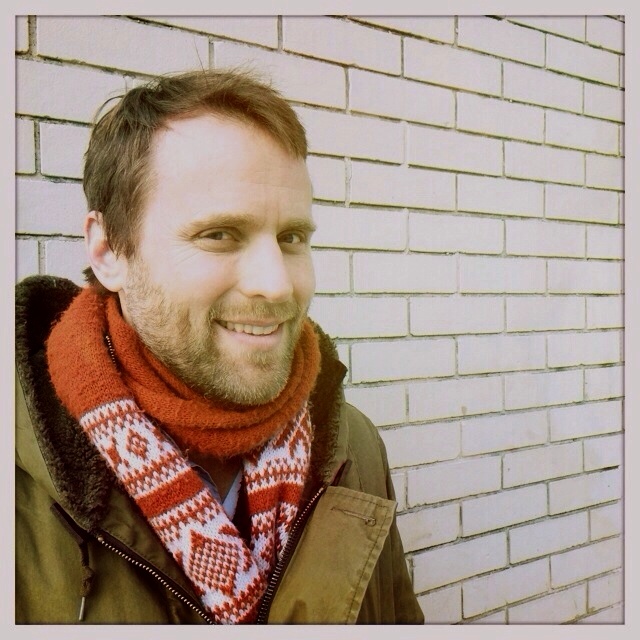 Gabriel Rhodes is both an editor and a filmmaker. His work has premiered at prestigious festivals such as Sundance and Cannes and has been broadcast on Sundance Channel, A&E, Animal Planet, CNN, PBS and on the NPR radio show This American Life. His theatrical documentary credits include The Tillman Story, Without Shepherds, Control Room, and most recently, 1971 (Tribeca Film Festival 2014). In 2011, two of his edited films (The Tillman Story & Quest for Honor) were shortlisted for the Academy Awards. He received his Master’s Degree in Documentary Film from Stanford University in 2000.